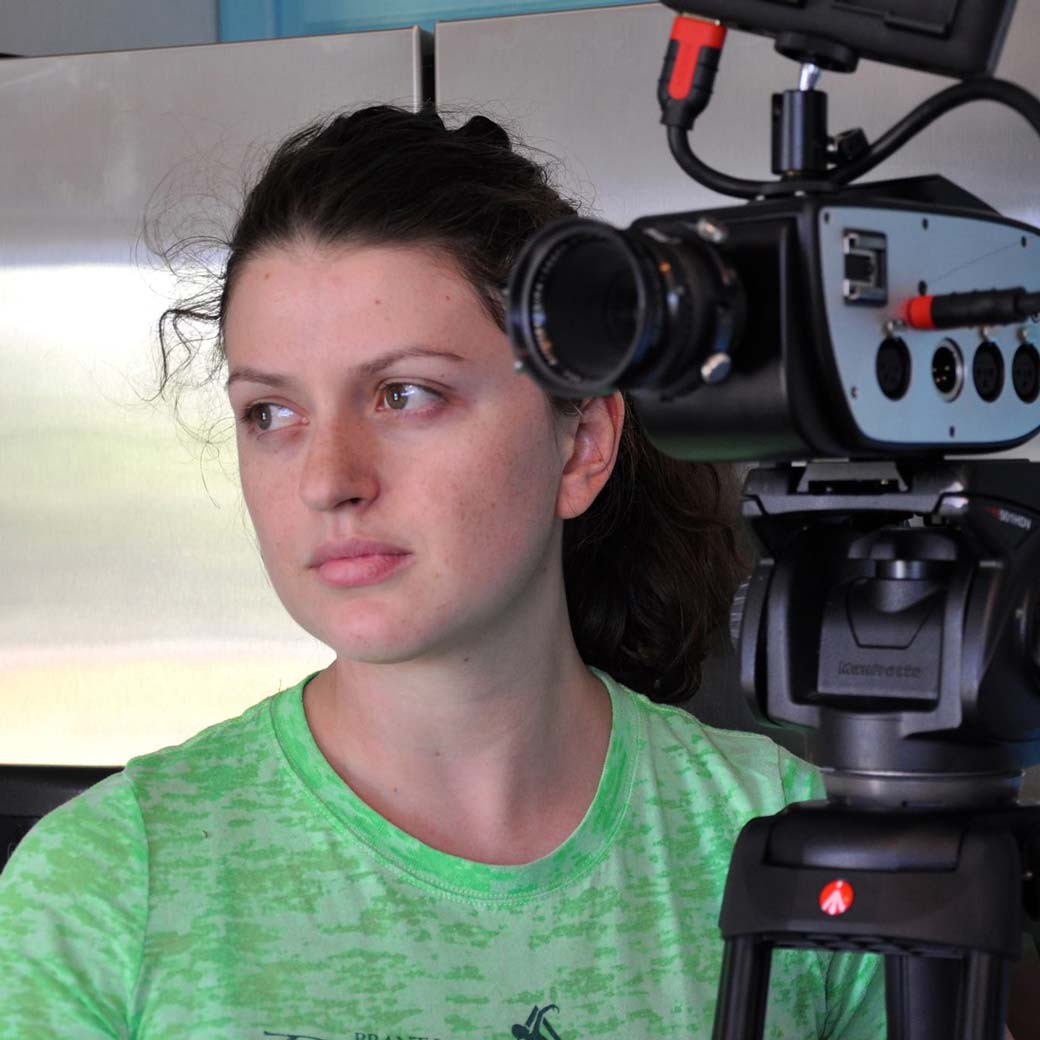 Sylvia Batey Alcalá is a Los Angeles-based writer/director/actor/slash enthusiast. She is the creator of the online miniseries Fame Dogs, which premiered at the LA Independent Filmmakers Showcase, where it won Best Comedy. The series went on to earn Indie Series Awards for Best Comedy Ensemble and Best Comedy Series, as well as over sixty thousand views on Facebook alone. A classically-trained actress, Sylvia has appeared in projects ranging from Shakespeare to independent film, to her crowning achievement: getting cut from an episode of Mad Men. She enjoys stories about funny people in terrible situations.

Originally from Florida, Eric Aragon appeared in co-star roles on USA, ABC, and A&E, before landing the lead role in the rom-com The Perfect Wedding. Shortly thereafter, Eric relocated to LA, where he immediately booked a role on Lifetime’s Drop Dead Diva, followed by a recurring guest star role in the award-winning comedy series Fame Dogs, for which he shares an Indie Series Award for Best Comedy Ensemble. Eric went on to appear as a series regular on the Comedy Central show I Live With Models, and in leading roles in the original TV movies Boyfriend Killer and Pumpkin Pie Wars. Eric lives in Los Angeles with his wife, actress Brigitte Canales. 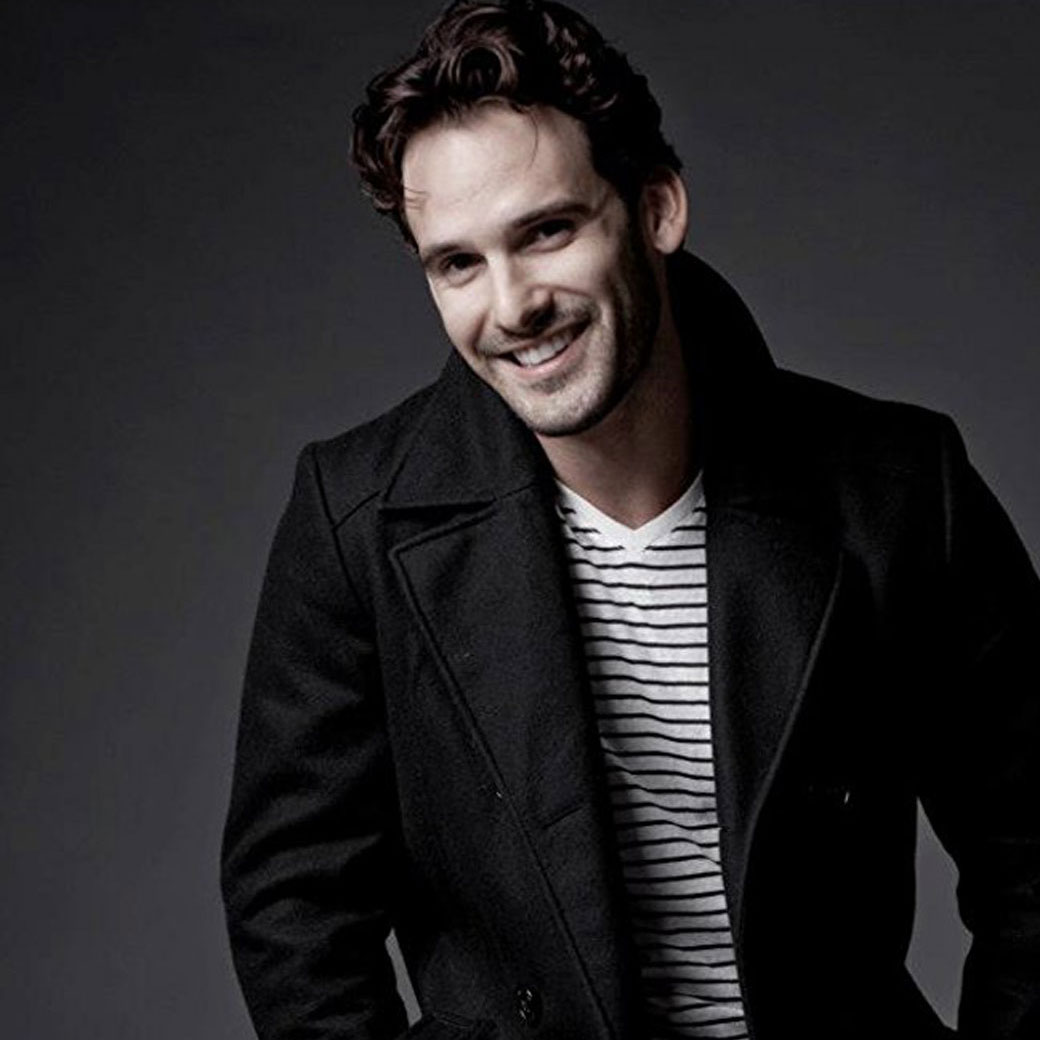 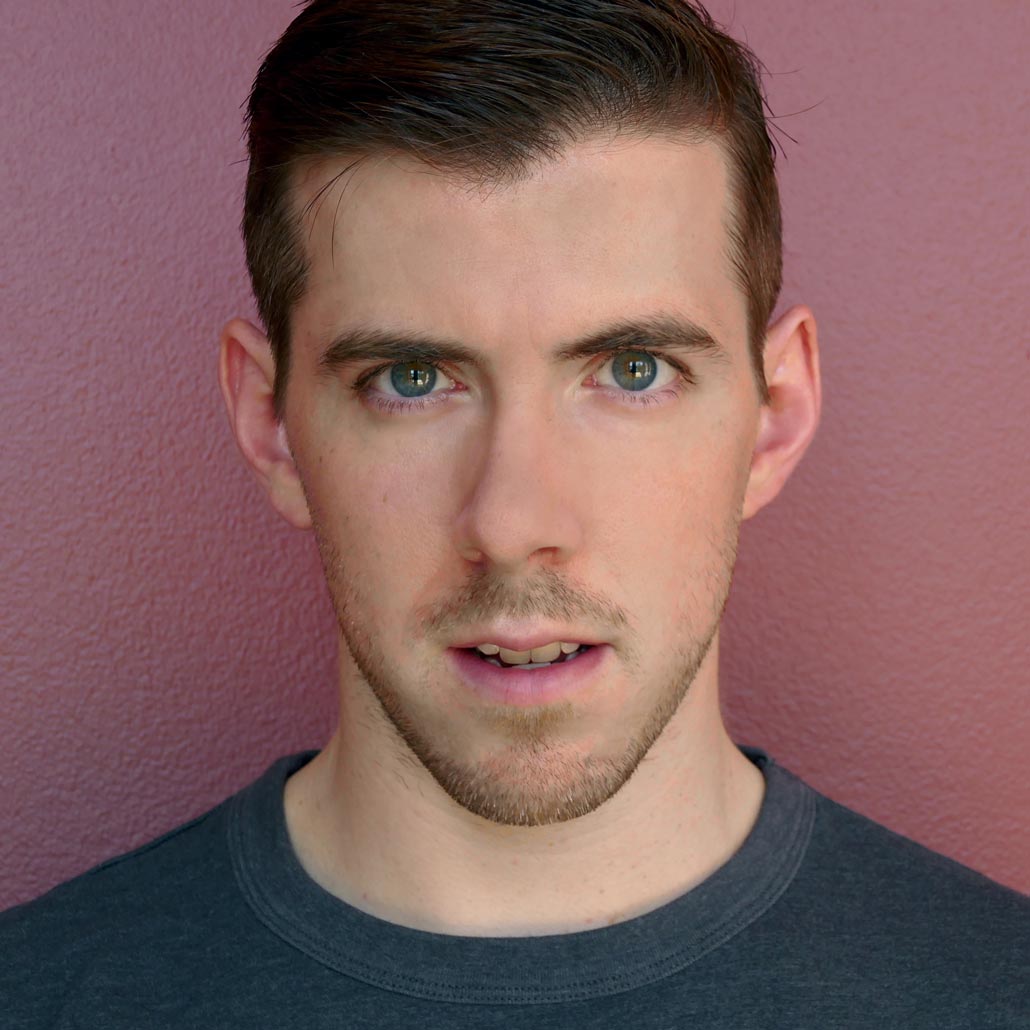 Jason T. Gaffney is waiting for the sound of the TARDIS to ring out, calling him and his husband Matt to travel through space and time. Until then, he enjoys storytelling. Jason began his storytelling journey as an actor, when he realized that being onstage gives you the best seat in the house. Since then, he hasn’t looked back. He expanded his acting playground by turning to film, where he co-wrote and starred in the award-winning LGBTQ feature, The Perfect Wedding, a sweet boy-meets-boy rom-com. Watch for him in the LGBTQ thriller, Russian Doll, and in his latest rom-com feature that he wrote, produced, and starred in, Analysis Paralysis, coming in 2018. He was a producer and actor on the web series Fame Dogs, which won Best Comedy Series and Best Comedy Ensemble at the Indie Series Awards. He’s also in pre-production for his next feature, Out Of Body, along with a few other projects beginning production in 2018.

Sara Garth has a BA in Cinema and Media Studies from the University of Chicago. After working briefly in New York, Sara moved to Los Angeles to work as a cinematographer. In 2014 and 2015 she had short films screen at numerous festivals including Tribeca and Oldenburg, and commercials screen internationally for companies including Mattel. In 2016 she continued her work on short films and shot a feature film starring Campbell Scott of House of Cards, titled Destination Maitland. 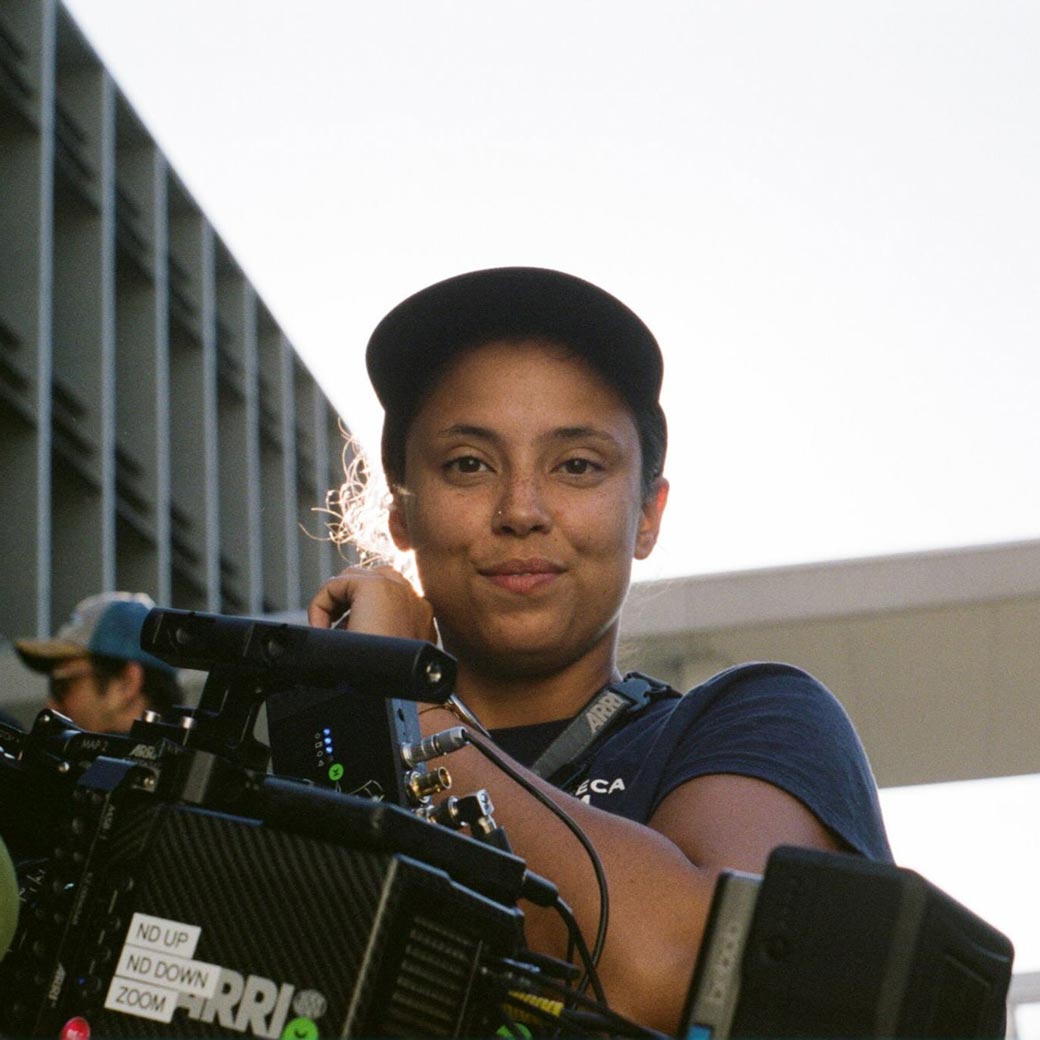 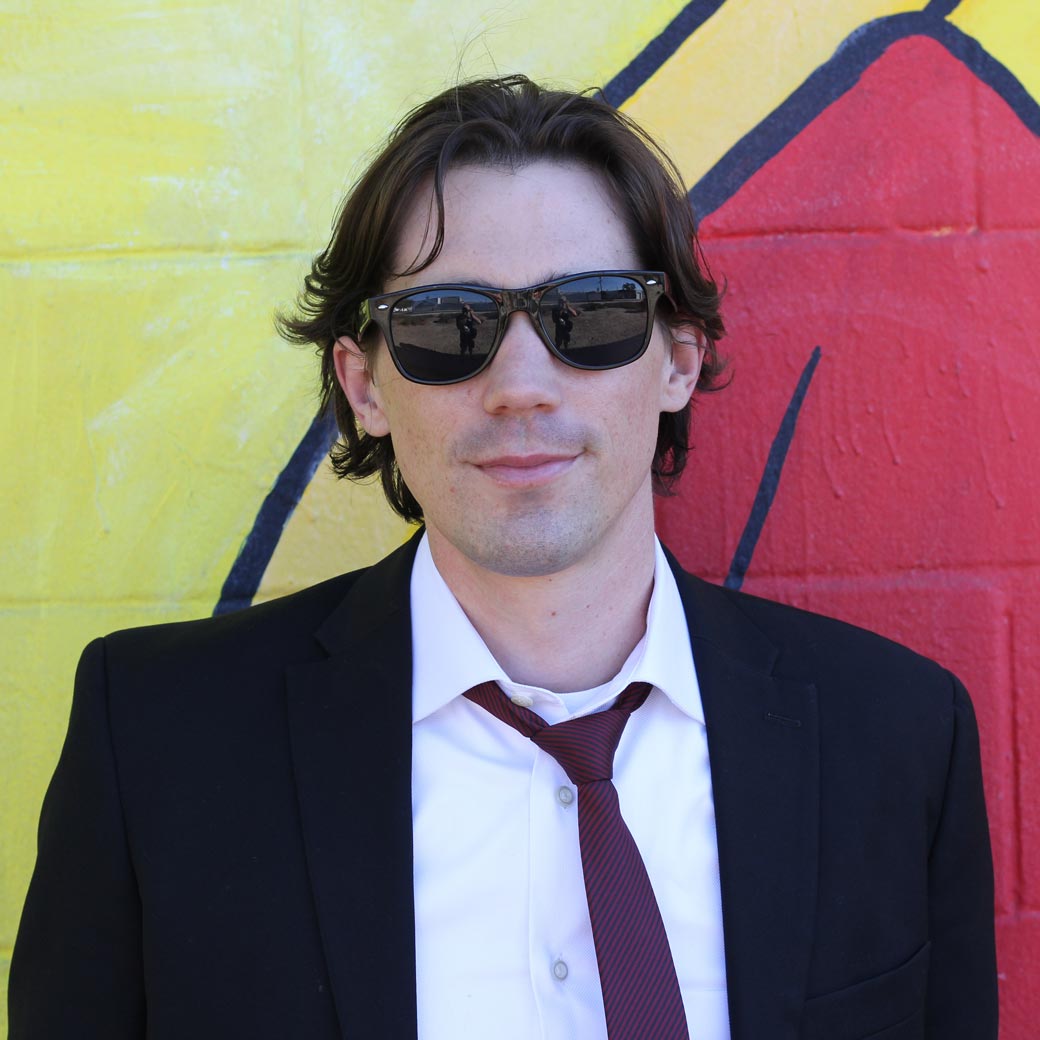 Mike Mason is a multi-instrumentalist and songwriter who writes music in a variety of genres. Currently, he fronts a Los Angeles based funk and soul band called Beat Mosaic, and in combination with working on various solo projects, contributes songs and compositions for film and web series.

Indiana Bones makes her film debut in The Spectacular Summer of Weredog and Amy.

She is a very good girl. 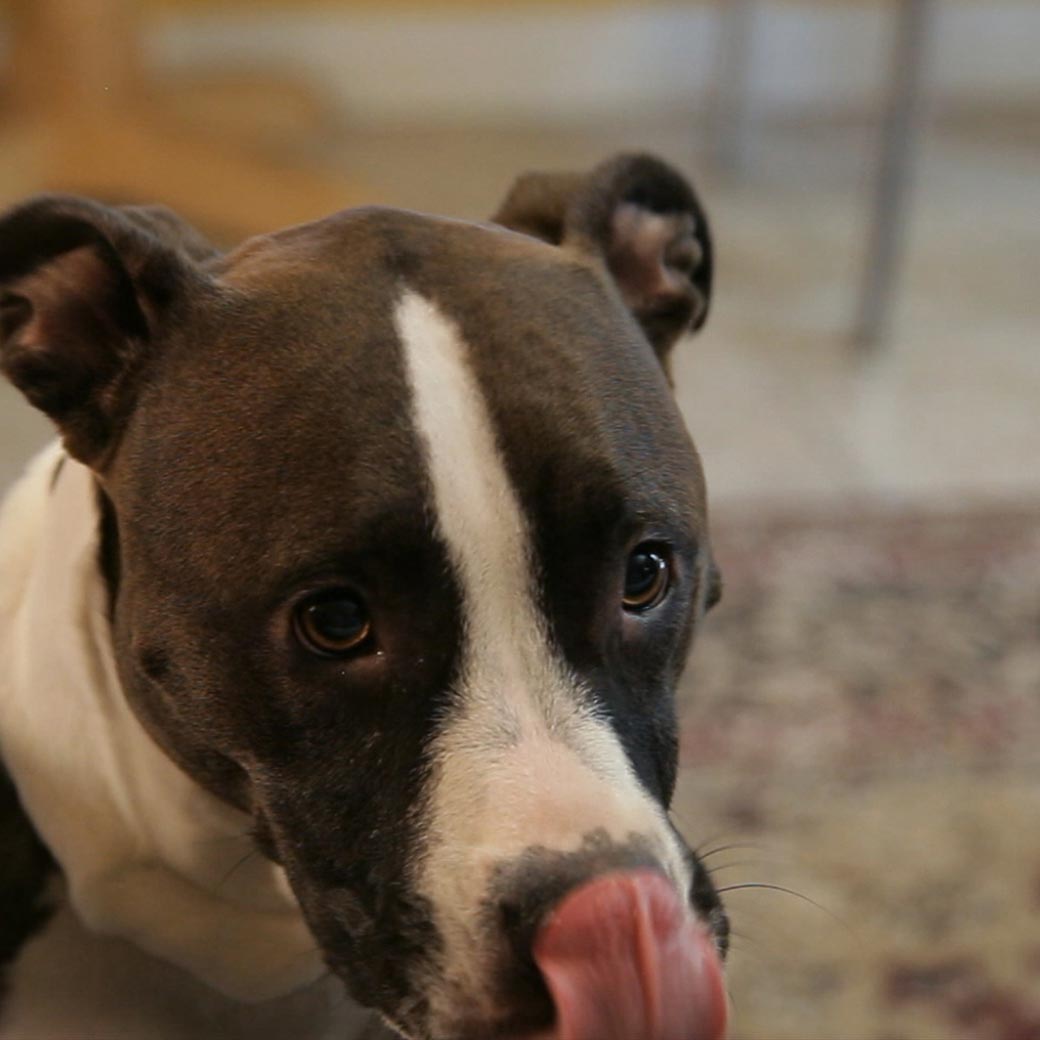